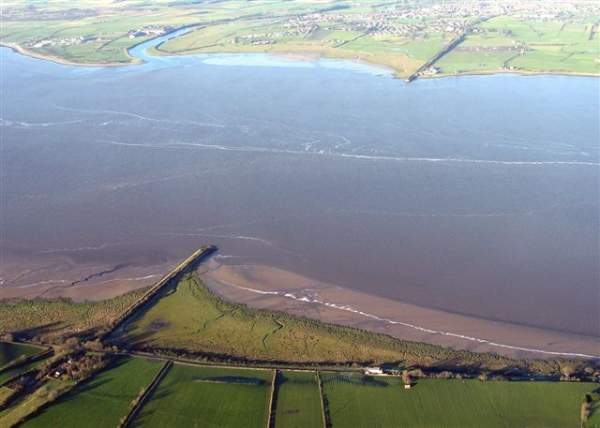 By the early 1860s, over 100,000 tons of iron ore was being shipped annually from West Cumberland to Scotland.

In 1869 a rail line, the Solway Junction Railway, was opened between Bowness and Annan in Scotland, connecting to the Maryport and Carlisle railway, so this traffic could avoid passing through Carlisle.

The one mile 176 yard long iron girder viaduct across the water was damaged by an ice build-up in 1875 and again in 1881. It was repaired and continued in use until 1914 for passengers, and until 1921 for freight, and was finally demolished in 1934.

Apparently, part of the reason was that Scots, who then had no access to alcohol on Sundays, used to walk across to the more liberal English side, and returning in a less than sober state occasionally fell into the Solway, and were lost. 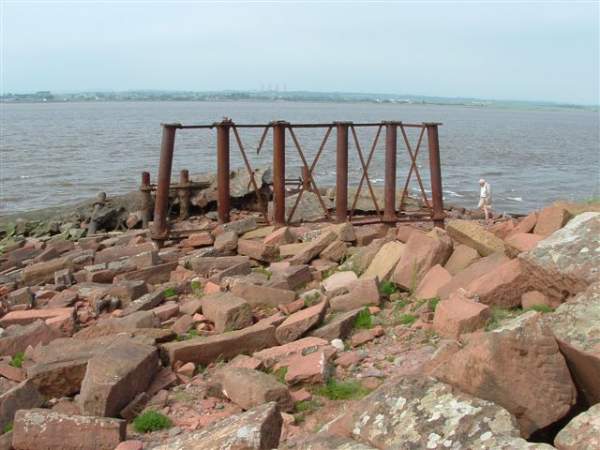