Dove Cottage in Grasmere, was William Wordsworth‘s home from 1799 to 1808. Here Wordsworth produced the most famous and best-loved of his poems, and his sister Dorothy kept her famous Grasmere journals. Dove Cottage was built in the early 17th Century and for over 170 years was an inn called the ‘Dove and Olive’. It closed in 1793, and in 1799 Wordsworth and his sister Dorothy moved in. In 1802 after her marriage to William, Mary Hutchinson arrived. Their three oldest children were born at Dove Cottage – John in 1803, Dora in 1804 and Thomas in 1806. William’s friend Thomas De Quincey also lived here, moving in after the Wordsworths left.

The Wordsworths had many visitors to Dove Cottage – Walter Scott, Thomas De Quincey, Charles and Mary Lamb, Robert Southey, Mary’s sister Sara Hutchinson and most of all Samuel Taylor Coleridge. Wordsworth’s growing family and the many visitors meant that Dove Cottage became too small, and in May 1808 they moved to Allan Bank in Grasmere. 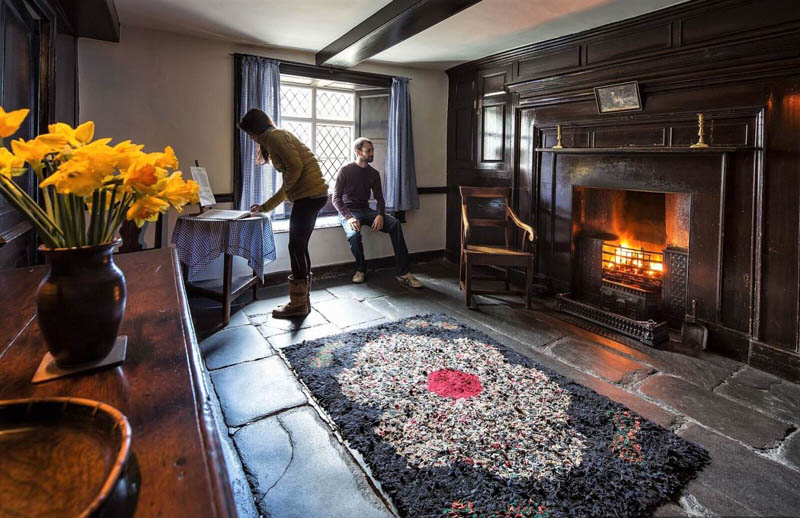 Like many buildings in the Lake District, Dove Cottage is made from local stone with white, limewashed walls to keep out the damp. The roof has slate tiles, and the chimneys have arrangements of slates on them to help prevent smoke blowing back down. The downstairs rooms all have slate floors. The downstairs rooms you may visit are the general living room, kitchen and buttery, while upstairs you may visit Dorothy’s bedroom, William’s study, the guest bedroom and the children’s bedroom.

A guided tour of Dove Cottage gives a vivid impression of what day-to-day life would have been like for Wordsworth and his family, as well as providing the opportunity to soak up the unique and creative atmosphere of the cottage. You are then free to wander round the garden at your leisure. 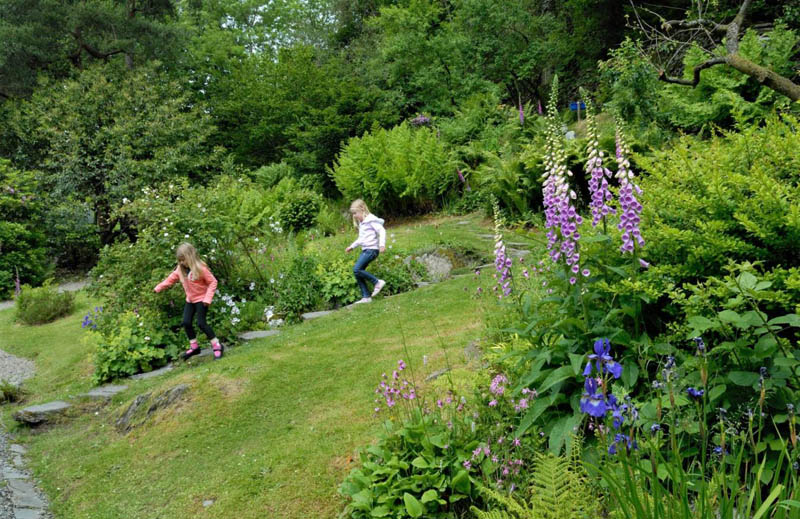 Much of the Wordsworth’s life at Dove Cottage was centred around the garden and orchard, and William and Dorothy put much work into making it they way they wanted it. If weather permits, you may stroll in the fell-side garden behind the cottage, which Wordsworth referred to as a ‘little domestic slip of mountain’. The garden has been restored to the half-wild state that Wordsworth and Dorothy lovingly created from local plants and materials. It was a place of peace and inspiration for Wordsworth, who would often compose poetry outdoors.

The Wordsworth Trust was founded in 1891 to secure Dove Cottage. The Trustees have built an award-winning museum, opened in 1981, which together with the Jerwood Centre houses what is one of the greatest collections of manuscripts, books and paintings relating to British Romanticism. 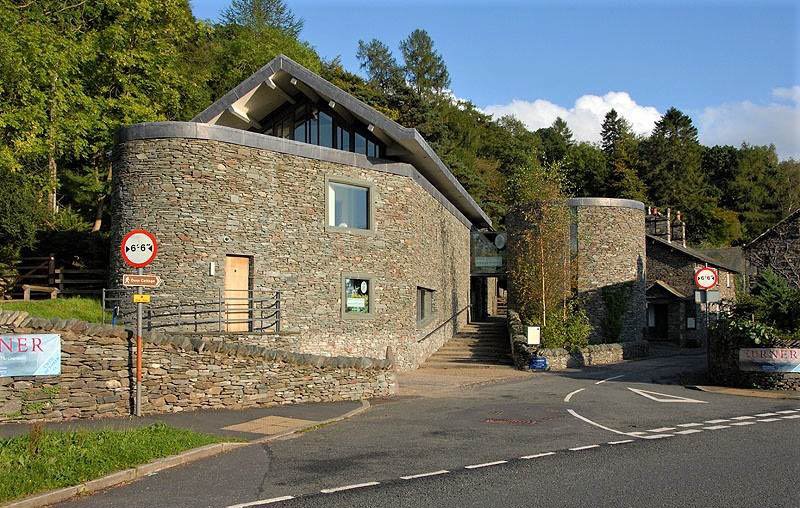 The Jerwood Centre (above) was completed in 2004 as a secure, long-term home for the Museum’s great collection. It has outstanding facilities for research and conservation with over 65,000 items stored here including 90% of Wordsworth’s manuscripts. The Reading Room contains a major Romantic library featuring many rare first editions.

Through an incredible collection of original letters, journals and poems, the Wordsworth Museum tells Wordsworth’s remarkable life story: his tragic childhood, his travels through the French revolution, his radical ideas which remain so relevant today, and how he changed literature forever.